THE ANTAGONIST - THE PROTAGONIST 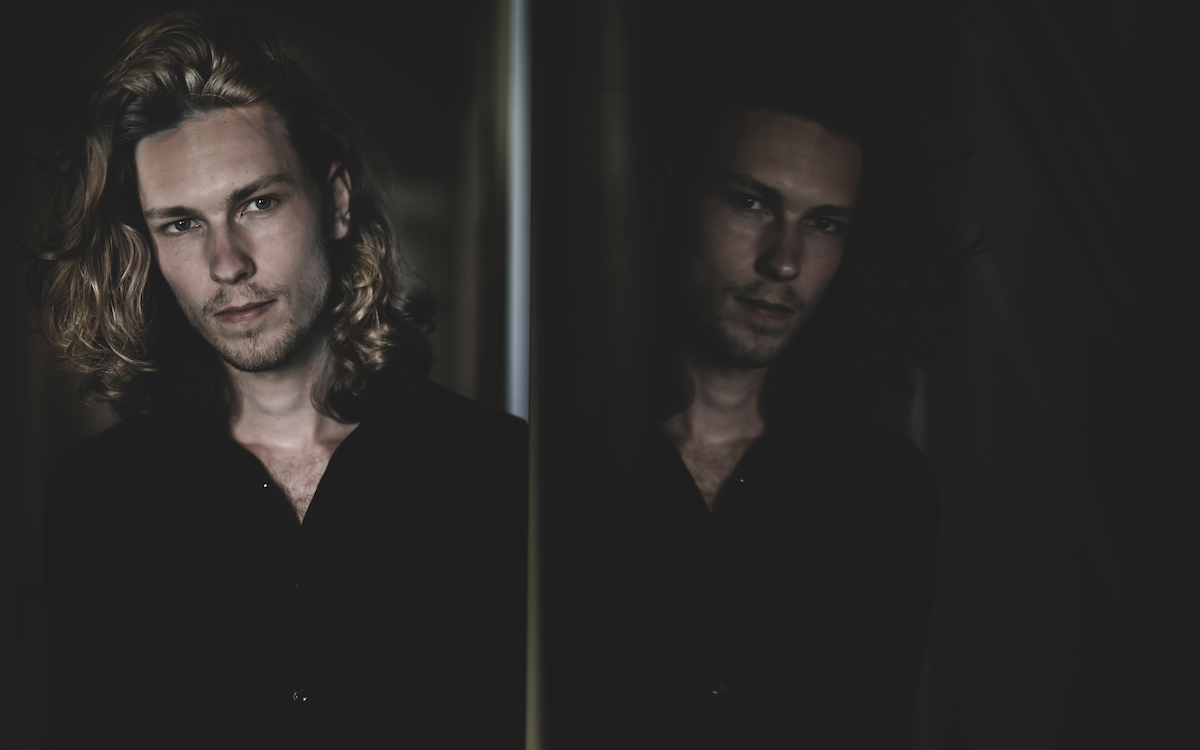 It all started with the urge to tell a story. Willem Suilen’s search to finding his inner musical voice has led him to combine the artistry of two seemingly separate worlds that he adores: jazz and classical music.

Suilen’s compositions are based on strong melodies. He transports them from the classical world to the jazz realm and back. Motivated by musical exploration he founded The Antagonist – The Protagonist, a project in which he combines the lush sounds of a string quartet with the energy and freedom of a jazz trio. It is a two-faced story about his interest in the 20th century music of Dmitri Shostakovich, Maurice Ravel, improvisation and groove.

Awarded with the Toots Thielemans Award in Brussels January 2020, The Antagonist – The Protagonist was received with great success. Their sold-out performance in Bozar was recorded and will be published in October 2020.