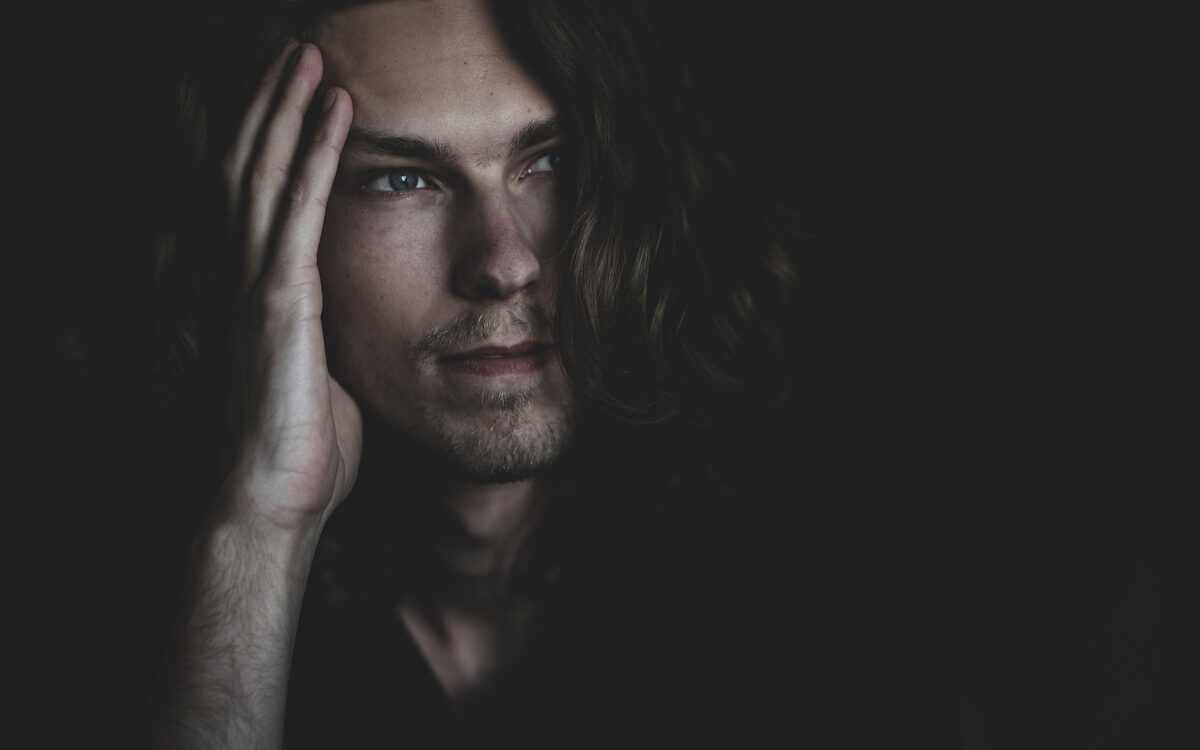 Willem Suilen (born in Venlo, the Netherlands, 1995) started to play the piano at the age of 14. After secondary school he started to study respectively at the Conservatorium Maastricht (NL), Koninklijk Conservatorium Brussel (BE) and the Conservatorio Santa Cecilia in Rome (IT). He was guided by Math Scheffer, Cinzia Gizzi, and Diederik Wissels. His main focus was on jazz and improvised music, but besides that he has been greatly inspired by classical music and composition as well.

Music is an eternal exploration of sound. Suilen is constantly evolving, trying to expand his knowledge and thus creating a fresh and original product. This manifests itself through his compositions and improvisations.

In 2014 the ‘Willem Suilen Trio’ obtained an Honourable Mention at the prestigious Prinses Christina Concours in Amsterdam. And in 2016 Willem won with the band ‘Babs’ both the jury and audience award at the Maastricht Jazz Awards.

In 2019 he graduated from the Royal Conservatory of Brussels with great distinction. Furthermore, he was rewarded the Toots Thielemans Jazz Award. As a result he will publish his debut album The Antagonist – The Protagonist with his band Willem Suilen Trio & String Quartet in October 2020. It will be available on vinyl record and all the major streaming services.

Next to his work as a performing pianist and composer, he teaches the piano at the Kunstencentrum Venlo since October 2018. At last he is collaborating on a project called Scratchjazz.